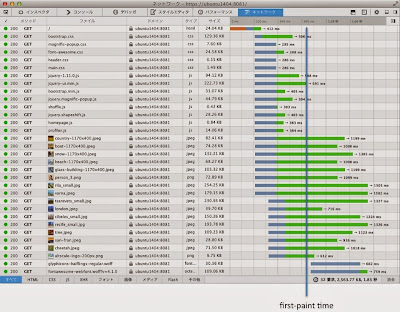 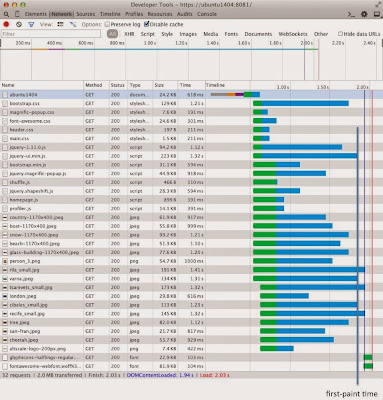 This is the release announcement of H2O version 1.2.0. Full list of changes can be found in the Changes. The release includes a fix for a heap-overrun vulnerability in the proxy module; users of prior versions using the H2O as a reverse proxy are urged to upgrade to 1.2.0.

Aside from the bug fixes, we have adjusted the code-base so that no external dependencies would be required when building the standalone server.

One of the hustles while trying to install the older versions of H2O (or any other HTTP/2 server) was that it required the newest version of OpenSSL (version 1.0.2). This is because ALPN, a feature that became only available in version 1.0.2 is essential for the HTTP/2 protocol.

However it is often difficult to upgrade OpenSSL on existing systems, since it is used by other important softwares as well (SSH, etc.).

In H2O version 1.2.0, we have chosen to bundle LibreSSL. LibreSSL is not only considered more stable than OpenSSL; it also support new cipher-suites like chacha20-poly1305, which is the preferred cipher suite of Chrome for Android.

If CMake (the build tool used by H2O) does not detect OpenSSL version 1.0.2 or above, it would instruct the build chain to use LibreSSL being bundled. To enforce the use of libressl being bundled, pass -DWITH_BUNDLED_SSL=on as an argument to CMake (note: you might need to clear the build directory before running cmake). Or set -DWITH_BUNDLED_SSL=off to explicitly disable the use of libressl.

Version 1.2.0 also bundles other dependencies as well, so that the server can be installed as simply as by running cmake, make, and make install.